On the increase in horticulture is the production of locally grown vegetables. Eating fresh fruits and vegetables are the best thing for your health, no chemicals, and grown to ripeness that can easily be digested in your body. Another trend is to grow and donate those that need the food the most. A production schedule can be made that will not only produce food on a weekly basis but will also have reserves that can be donated to those that need a better diet. The Bible saws that 10% of the crop should be left for the poor.

Many gardens are started with good intentions, a few become very productive but many withers due to countless issues. This is an opportunity to get fresh fruits and vegetables on a weekly basis.  The growing season is between 180 and 188 days, vegetable will provided on a weekly basis as they mature. The season can be increased early or late by many methods. 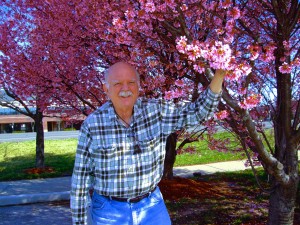 As told by Tree Frog: 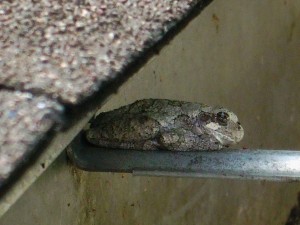 It is only One (1) more days until Groundhogs Day, so what. Why silly people have been using a Ground Hog or whatever they can find to predict the coming of spring and fresh flowers. Their guesswork is based on years of practice and refining. A tradition from the Pennsylvania German as it’s called Grundsaudaag or Murmeltiertag is celebrated on February 2.  If it is cloudy when a groundhog emerges from its burrow on this day, then spring will come early; if it is sunny, the groundhog will supposedly see its shadow and retreat back into its burrow, and the winter weather will persist for six more weeks.

The human’s dress in their funny costumes and old hats only to get bitten by a cranky groundhog that wants no part of their ancient traditions only to be left alone so he can go back into his winter borrow until its spring.   Why humans do not look at a calendar to know it probably will be about six weeks more until spring I do not know.

As for me, I rely on the small flies and insects to predict spring. When they are flying I am filling my stomach. As the temperature warms, I start to warm and so do the insects.  I start catching my lunch as they fly by. It is the best time of the year unless some stupid human misused insecticides last year and killed my lunch, which will be bad for me.  Humans just disrupt nature to please themselves with no regard for what is going on around them.

The weatherman here is calling for rain so maybe we will have an early spring. Whatever happens on groundhogs day and his shadow, the flavor of the day at Culver’s is Twix Mix. Have a happy Ground Hogs Day. 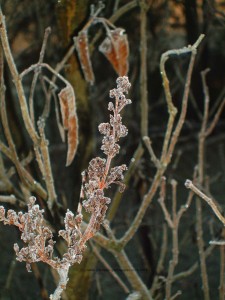 Gladiolas or Glad’s as some people call them are a great summer bulb. Their attractiveness has diminished in the last decade or two. They were highly used as a cut flower in massive bouquets.  They do not winter hardy and have to be dug and stored over the winter and planted the following year. As it is not a native and the time involved to grow them many a Gardner has chosen not to grow them.

If you grew them this year it is the time to dig them and store in a 45. degree non-lighted area.  Do not let them freeze.

However, this all said they are a glorious addition to a garden and are a great cut flower. Look now for some great looking colors for next spring.

This entry was posted in Horticulture Tips and tagged Cut Flowers, Gladiolas, Summer Bulbs on September 27, 2015, by Ken Wilson. Edit